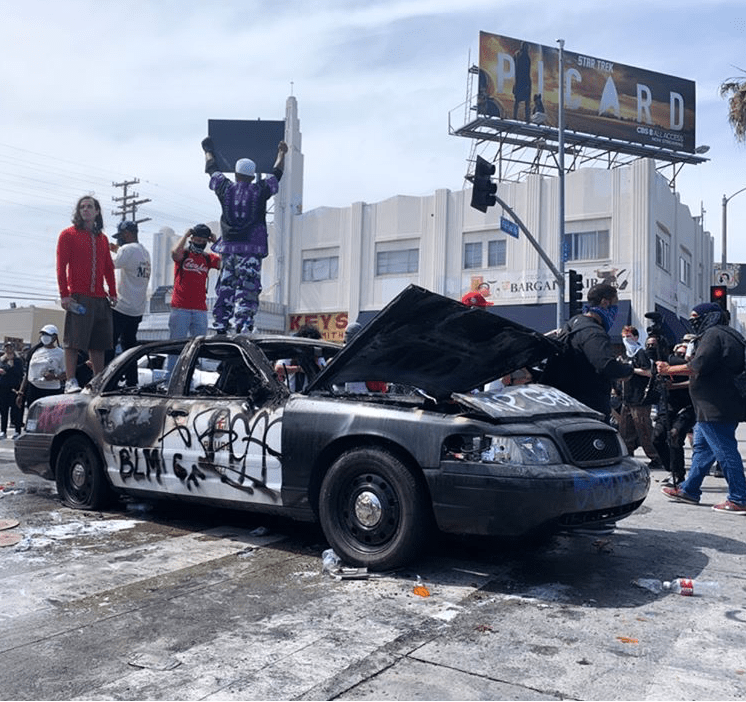 On May 25, 2020, George Floyd, an African-American man, was killed in Minneapolis, Minnesota, by a Minneapolis police officer. If you’ve paid attention to the news, or just the social climate in recent years, you’d know that this isn’t the first time an unarmed African American man has been killed by the police in the United States. The music industry is now calling for a Tuesday, June 2 blackout, in solidarity with the ongoing issue of police brutality.

This has sparked mass protests across the nation. The protests range from various cities like Minneapolis to New York City, and even as far as Los Angeles. If you’ve seen social media at all within the last few days, I’m sure you’re more than aware of everything going on. In response to the ongoing humanitarian crisis, the Music Industry has come together to take a united stand on Tuesday, June 2, by way of a Blackout.

A message circulated widely on Instagram and other social media platforms have called for “a day to disconnect from work and reconnect with our community”. As per the original post, this is being done as “an urgent step of action to provoke accountability and change.”. To this, I say bravo. It is a beautiful thing to see those with a platform, use it for good.

Columbia Records was the first of many, to publicly decry injustices towards “underserved populations”. Columbia Records chairman Ron Perry posted late on Thursday night (May 28):

“We stand together with the Black community against all forms of racism, bigotry, and violence. Now, more than ever we must use our voices to speak up and challenge the injustices all around us.”

You can find the original message in regards to the Tuesday, June 2 Blackout, below. If you are out protesting, be safe.