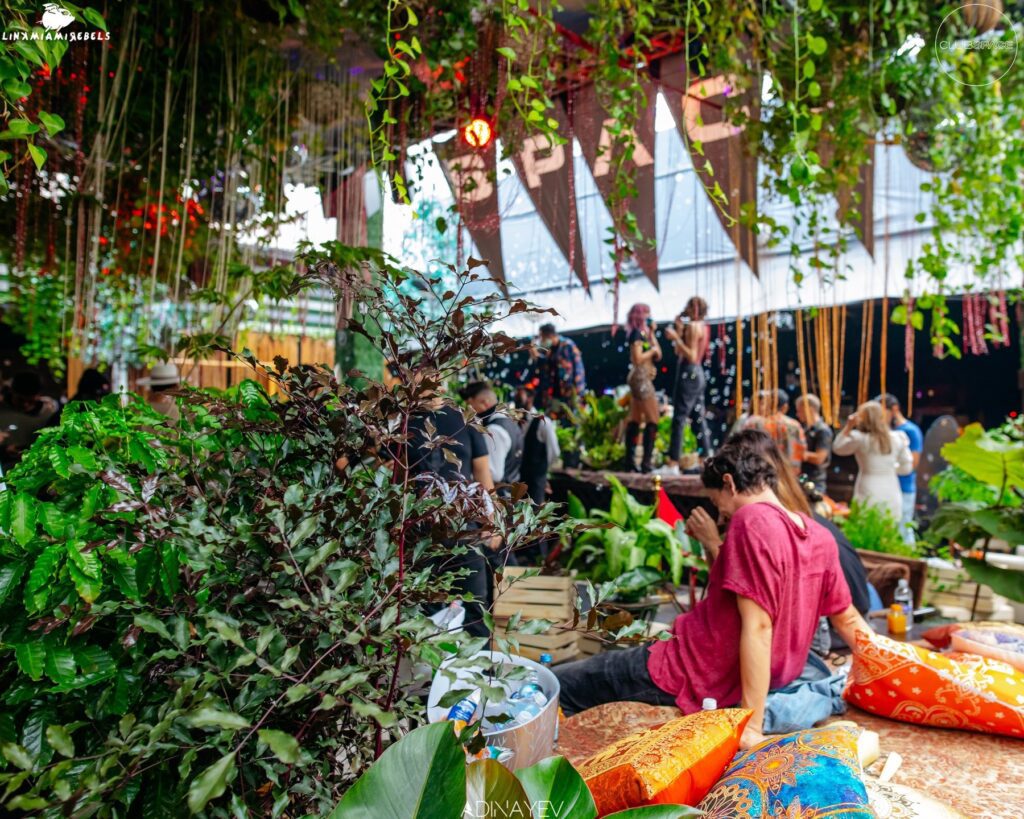 The saga of Miami’s curfew continues to get more and more ridiculous. Now the curfew is coming back right as Halloween Weekend starts.

For those following at home the curfew was originally midnight for all of Miami-Dade County. Then a Judge ruled the curfew void as a violation of Governor DeSantis’ executive order, giving Miami about 2 days of “freedom”. So the county appealed and got the curfew reinstated 2 days later. To make things even crazier, the City of Miami proclaimed it would not enforce the curfew anymore.

As a result, Space planned to return to normal operating hours and E11even planned to reopen for Halloween weekend. Just this Friday afternoon, Miami decided to back-off the lenient position and decided the curfew would be enforced after all.

That means all of Miami is shuttered at midnight, and this last-minute change particularly hurts Space and E11even, who had big events planned. Space planned on kicking off the weekend with i_o and Claude vonStroke Friday and then a 24-hour party with Victor Calderone and Green Velvet on Saturday. Now all of this will have to change to return to the sunset to midnight timeframe. People that paid thousands for tables will surely be unhappy.

E11even has already begun shifting the times for its Facebook events, but more formal announcements must be coming soon.