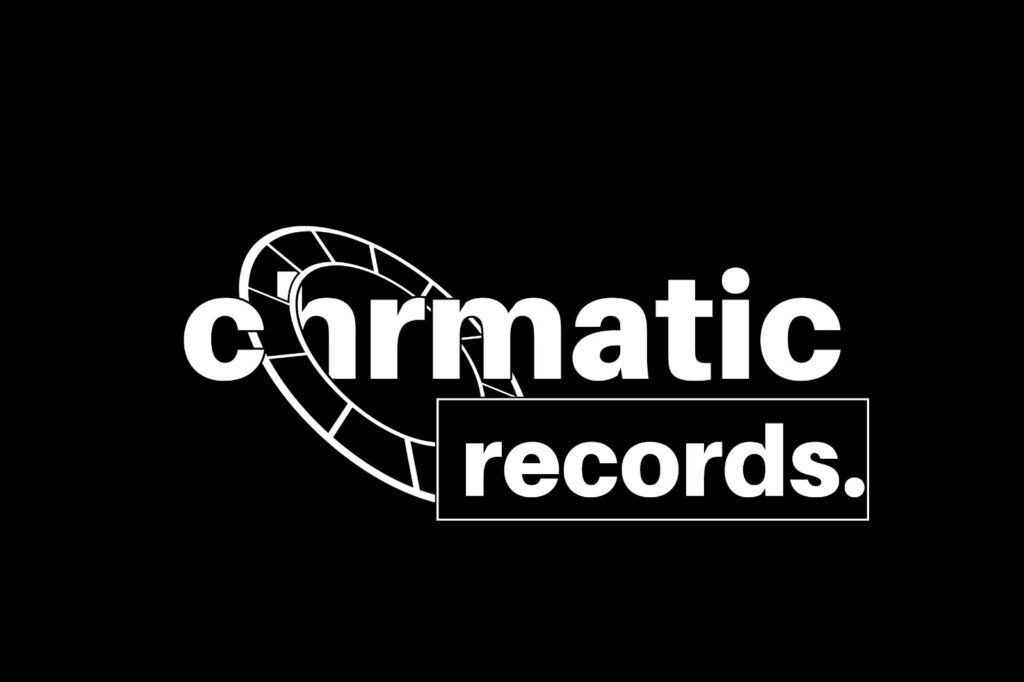 Miami-based DJ duo, Los Padres & Dj Crespo have just announced the launch of their own (sub)record label, Chrmatic Records. This label is for the rule breakers and outside-the-box-thinkers. Committed to releasing music of all genres, they are providing a lane for the multi talented musician, and the freedom for those still exploring their sound. Los Padres & Dj Crespo partnered with NoFace Records & Jamvana to bring something fresh to the table. As we all feel a sense of isolation in todays climate, these guys are providing an opportunity to the modern day home producer, writer, artist, dj to release their music on platforms that takes some many months if not years as they wait for an opportunity or auto rejection mailers. “We want to build a community that feels like your favorite venue or festival, playlists and releases that fit well within every season” Carlos of Los Padres says. “We were tired of waiting for vacancy at labels we thought would launch our career’s, in all reality as we matured as producers, entertainers, we learned that we were the ones always in control, and now we have an imprint allowing artist, musicians, djs to do the very same”. When we  all get back to normality and nightlife is in play you can expect Chrmatic Records release’s to be blasted from the festival grounds, urban market, mix show radio, latin scene & more! Chrmatic Records is for the everyday listener with a wide scope in taste of music and for the artist who is exploring, solidifying their sound right alongside one another!

Los Padres is made up of two highly talented DJ/Producers, Carlos “Kameo” Perez and Gino “Gnote” Souto. These guys have done official remixes for some of the biggest acts in music, including 21 Pilots, Alicia Keys, and Hayley Kiyoko to name just a few! After countless years of working together, these two best friends finally decided it was time to tear down what a traditional record label looks like and team up withNoFace Records to launch their very own!

Carlos “Kameo” Perez has worked with some incredible artists during his career, including his collaboration with Henry Fong and Latin heavy hitter Franco el Gorilla on their track titled “Temperatura”, which was released on Fong’s label Banzai Recs. He’s garnered support from the biggest DJs in the world, through BBC Radio1’s Diplo and Friends show with CRESPO and Henry Fong, as well as through SiriusXM’s Diplo’s Revolution with Tchami.

Gino “Gnote” Souto is an incredibly seasoned EDM vet who originally got his start DJing as a part of the Nappyboy team for T-Pain. He has performed at some of the biggest clubs and parties in the world, including EDC Orlando 2016 & 2018, Life in Color 2017, Space Miami, and Bassmnt San Diego. He has also gathered incredible DJ support through his past productions, being supported by trance megastars such as Armin van Buuren, Above & Beyond, and Paul Oakenfold.

Daniel ”Crespo” has spun alongside some of the biggest names in the industry, including Diplo, Avicii, Steve Aoki, Snoop Dogg, and is currently the official DJ for Jaden Smith! With these big names comes big venues, and Crespo is no stranger to those. He has played shows at EDC Las Vegas, LIV Miami, TAO Las Vegas, and 1OAK Los Angeles, to name a few.

Be on the lookout as you can expect to hear the next evolution of the dance music sound on this new label. To sum up, this new label will be about innovation and saying “fuck the rules!”