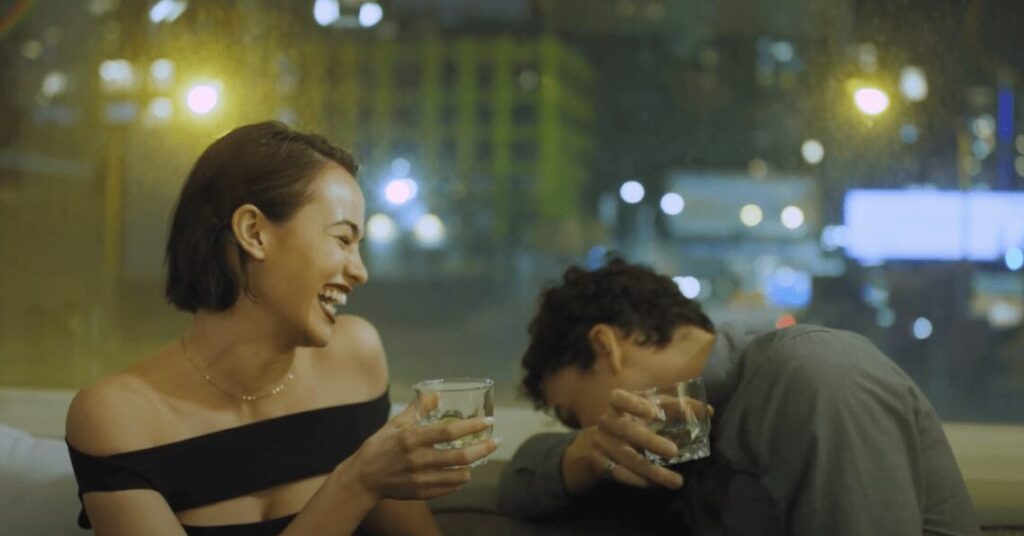 Lékan Tella, the Nigerian-American singer-songwriter who recently debuted a critically acclaimed career in urban music with the release of a magnificent debut single titled “Emptiness,” is back with a follow-up release, “Savannah Red.” The song is magical, and the visuals created for the occasion create the perfect imagery to understand exactly what Tella is talking about in the song. More like a short movie, “Savannah Red” represents what so many couples around the world have been through, at least once during their lifetime.

Unhappiness and distance slowly arise between the partners, who both avoid communicating or finding a solution to their negative phases. Instead, the woman goes for another man, with whom she clearly seems to be happier, while everytime she comes back home to her still official partner, the mood goes instantly down. Despite the drama, the song is poetic, subtle, and remarkably well sung by Lékan Tella, who is undeniably one of the most interesting discoveries in 2020, and maybe even the most talented upcoming singer in the game, so stay tuned for more!