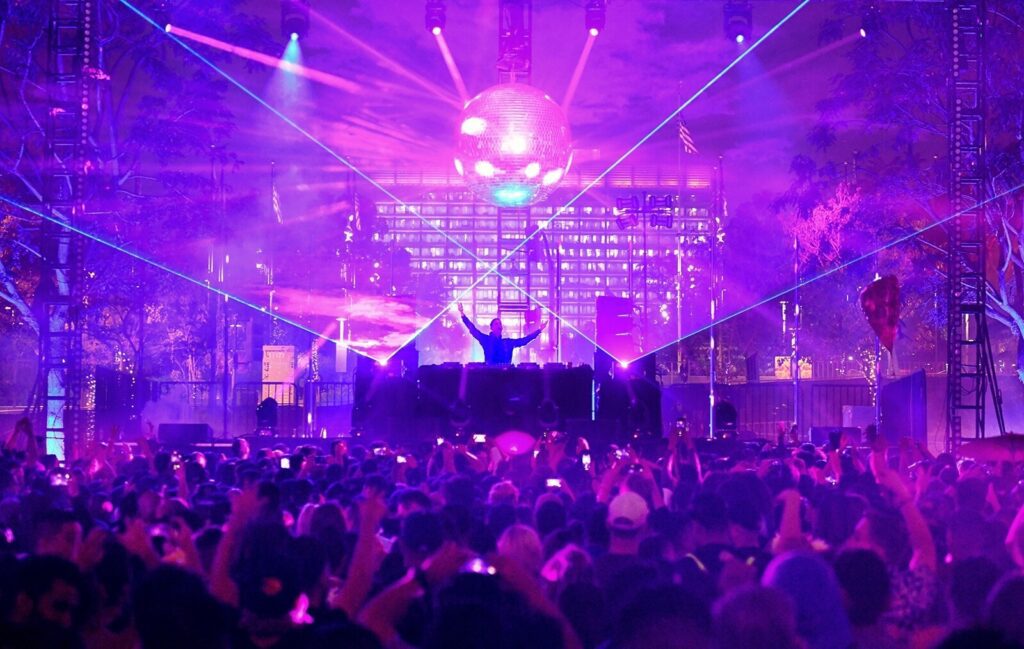 Kaskade‘s pay-rate has just been revealed in a recent lawsuit made against KAOS Nightclub. If you ever wondered how much Vegas was willing to pay for Kaskade, read on. This is information that Kaskade had previously attempted to prevent from being revealed.

Operating for only 7 months, the Kaos Nightclub shut its doors after a massive financial loss. Due to the sudden closure, residents for the venue were left in a difficult predicament. Later, Kaskade chose to sue the venue for a breach of contract and his residency payments.

According to the complaint, the DJ had exactly 37 shows left in his residency ending in 2020. Billboard reported that these shows would have made a combined worth of $7.95 million, which is about $214,000 per gig.

Although he is suing for payment for the canceled shows, FP Holdings is demanding he turn over documents. They want additional income he may have received and any communication he may have had with other Las Vegas nightclubs. However, Kaskade’s attorney is denying the request due to irrelevancy. The Palms Hotel disagrees, stating that the damages being reported can be offset by performance fees earned from other shows.

Unfortunately, this can put an artist at a huge disadvantage. Booking a new gig after another has been canceled is not as easy as it seems, even for a big name like Kaskade. Most nightclubs are fully booked months in advance, so a sudden cancellation can lead to a huge decrease in income. Therefore, promoters are expected to pay that show in full, whether it is canceled or not.

As the lawsuit progresses, we will know more as to what the final agreement will be for the well-known music artist. Stay tuned for updates on the case.