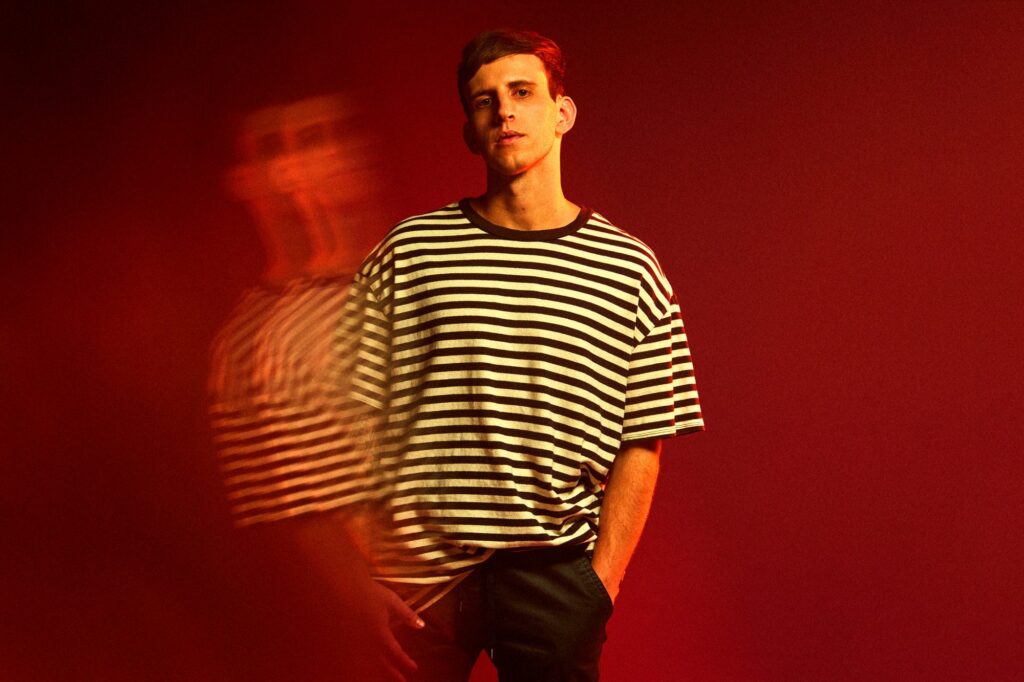 Renowned DJ-producer ILLENIUM will officially release his first single in 2020 this Friday. After a whole year since the release of his latest album Ascend, the adored music maker will bring fans ‘Nightlight.‘

Recently, the melodic bass artist has been teasing fans about new music on social media. Since the beginning of quarantine, everyone has been hoping ILLENIUM would release a series of special songs at some point. Finally, after the long wait, the time has come!

After announcing his departure from Astralwerks, ILLENIUM has now signed with 12Tone Music. Therefore, this will be his first track with the independent music label.

‘Nightlight’ is one of the first ILLENIUM songs to be released without any teasers from a live show. The new single will be a complete surprise for listeners. Regardless, we are certain that this release will be just as great as many of his previous tracks.