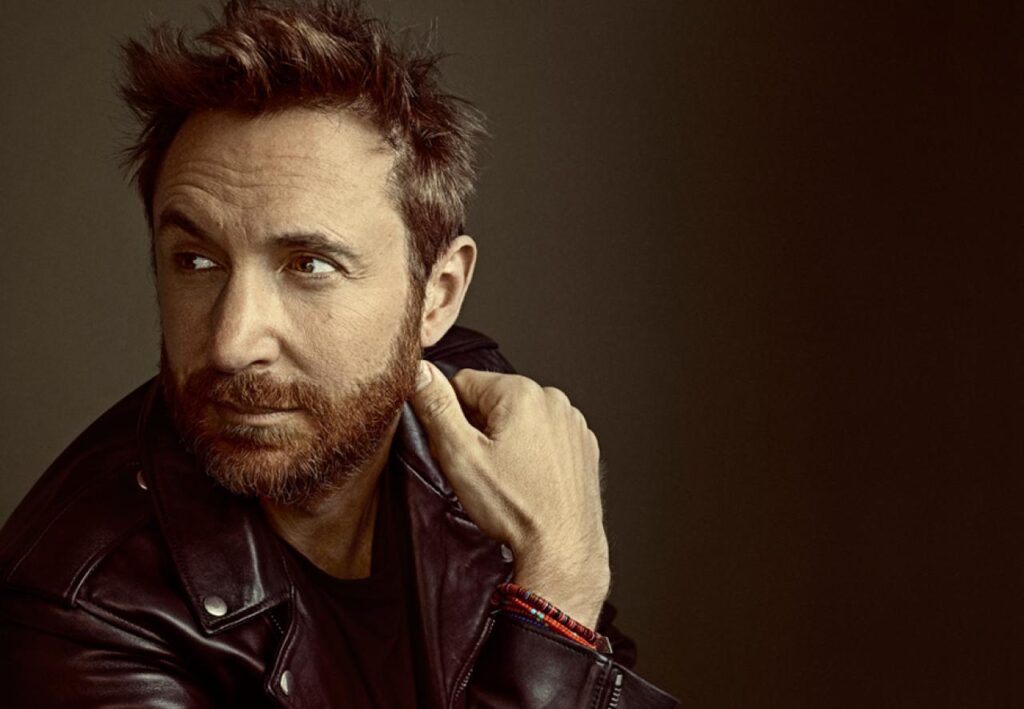 Over the past year, David Guetta gave fans a regular flow of new music, many of which were made alongside MORTEN. Think ‘Detroit 3AM‘, ‘Make It To Heaven‘, and even the New Rave EP. While fans are absolutely digging this new direction of music, let’s not forget that some of Guetta’s biggest hits were in fact created with Sia. Luckily for us, there’s another one coming!

The two superstars, David Guetta and Sia announced on social media that they will be releasing a new single, ‘Let’s Love,’ on September 11.

Previously, the two joined forces on ‘Titanium,’ a track that recently reached one billion streams on YouTube. As of today, it has surpassed 1.3 billion views as it continues to be played and remixed on dance floors and parties.

Beyond this iconic track, Guetta and Sia also created other fan favorites including ‘Bang My Head‘, ‘She Wolf‘, and ‘Flames,’ all of which were widely played and recognized around the world.

It’s no surprise that all eyes are on ‘Let’s Love,’ a track created during the months of lockdown. Set for release soon, it’ll send a much-needed dose of positivity to the world in a year like 2020.