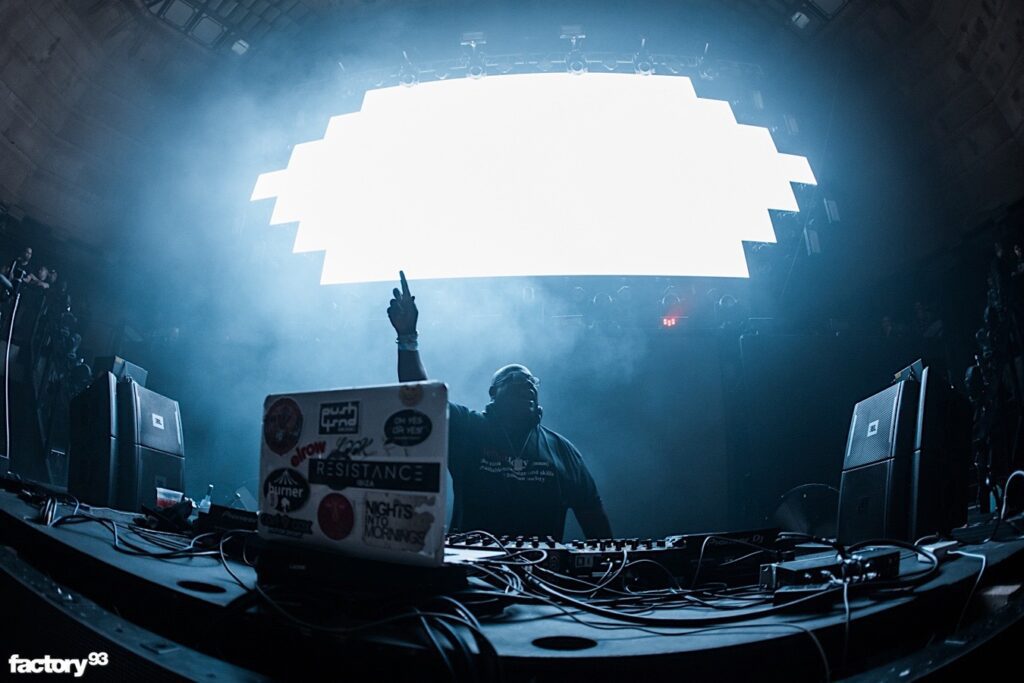 Cabin Fever, Carl Cox‘s vinyl sessions, will be very special this week, as it will consist of a tribute show for his father, Henry.

On the same day that Carl Cox’s remix of deadmau5 & The Neptunes’ track Pomegranate arrived, the British DJ and producer announced a special show this Sunday. He thanked fans for the support and affection after the deeply sad news that arrived last week

Carl Cox will offer a 1-hour show with some of the influences that he received from his father. It will definitely be an emotional set which will take us back to the artist’s roots, and his first interactions with electronic music. The veteran always approaches issues with sincere feelings. Last week, the world-renowned artist shared his opinion on the illegal rave scene. However, now sadly, Carl addresses his father’s death with an emotional tribute show.

This week’s Cabin Fever, the vinyl sessions, will be a tribute to my father who passed away last week. Some of you know him and a lot that never met him, but he was always full of life and loved his music if it was not for him, I would not be the DJ that I am today, So, I will share his sound, of soul, r&b, funk, reggae, Soca and calypso music. It will not an easy show to do, but I know this is what he would want, to carry on playing the music. Thank you all so far, for our condolences, for me and my family, it really means a lot.