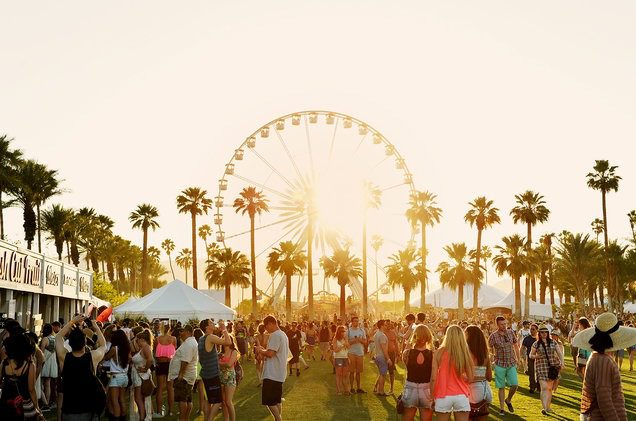 Hot on the heels of news that Coachella owner AEG was planning mass layoffs, the 2nd shoe dropped. Coachella 2020 is canceled altogether after rescheduling for Fall. Recently we shared rumors that the festival was asking artists to play in 2021. Now Billboard is confirming the cancelation.

This all came as part of the news dump concerning AEG’s cutbacks and layoffs. The company, which also owns Firefly Festival, plans to restart limited-capacity shows in late 2020 or first-quarter of 2021.

The news gets worse from there. Not only is Coachella 2020 canceled, but the festival is not simply returning to regular form in April 2021. AEG is debating a limited-capacity event for April 2021 or waiting to hold a full-scale festival in October of 2021. Reportedly, 40% of ticket-buyers have requested refunds. The festival is actively considering a 60% capacity Coachella for April, but everything is up in the air.

With that, every large festival for 2020 has been canceled with the lingering exceptions of the rescheduled EDC Vegas and EDC Orlando in November.