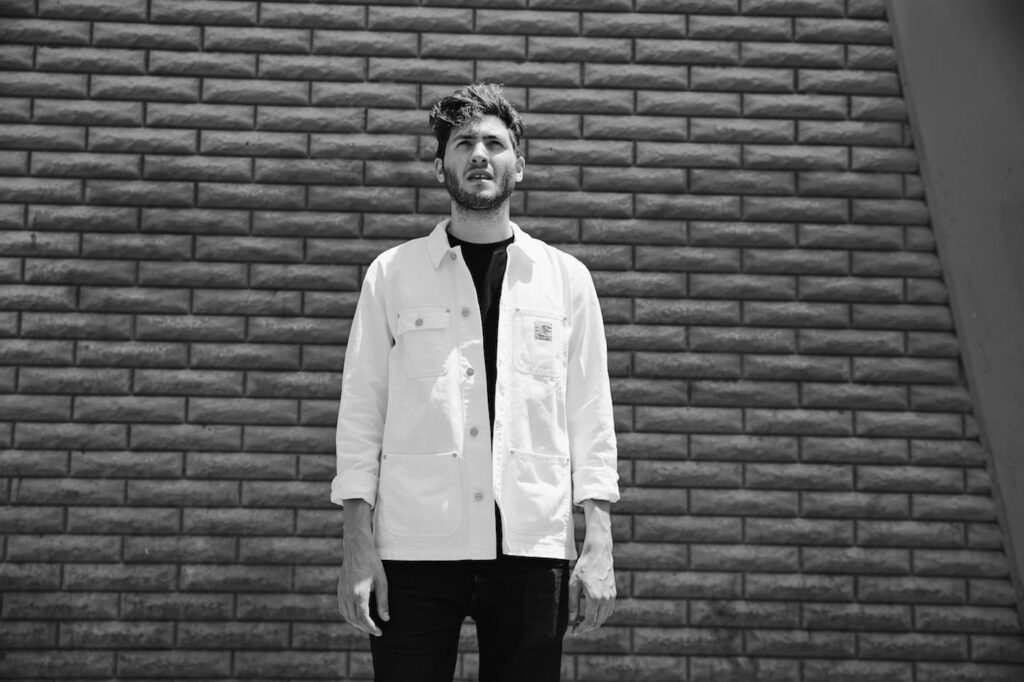 The artist behind the ‘Harlem Shake’ hit, which went viral, decided to release his new music with complementary visual content for the fans. The Portuguese New Yorker, who was raised in London, is not new to preparing music for visual content, either – in 2018, Baauer made the soundtrack of Netflix series Iron Fist.

Baauer keeps developing his trap and bass sound with amazing innovations in great tracks like ‘Dumbo Drop’ with A-Trak. The talented producer participated in numerous campaigns and video games this year. Gamers will know the artist for being part of FIFA 20‘s tracklist and with an original song for Grand Theft Auto Online. In 2016, Baauer’s track ‘Horns’ also played a role in Budweiser’s Superbowl campaign.

His first album Aa, released in 2016 on LuckyMe, reached the number 52 in the Aria Charts. Four years later, Baauer is ready to release his sophomore album, PLANET’S MAD. Although it was scheduled for release on June 5th, it was delayed due to the protests and riots that followed the death of George Floyd. The album called PLANET’S MAD will be out on June 19, also via LuckyMe. The hype surrounding this album is quite big. In addition, it already put the musical tone to a Vauxhall car commercial.

Baauer’s creative mind led him to work with his home label, LuckyMe, to prepare an entire movie to accompany the album. The label teased the fans with a psychedelic trailer that offered a glimpse of the visual journey to come.

A strange, mystical planet appears in orbit above us overnight. Panic ensues, while a few among us congregate to embrace this sign from the stars. On the planet we meet a range of wonderful creatures suited to their environment. This is PLANET’S MAD…the second album from the twisted mind of Baauer.

Without any doubt, the new album looks great. Baauer and LuckyMe have created a spectacular visual experience that will delight viewers.