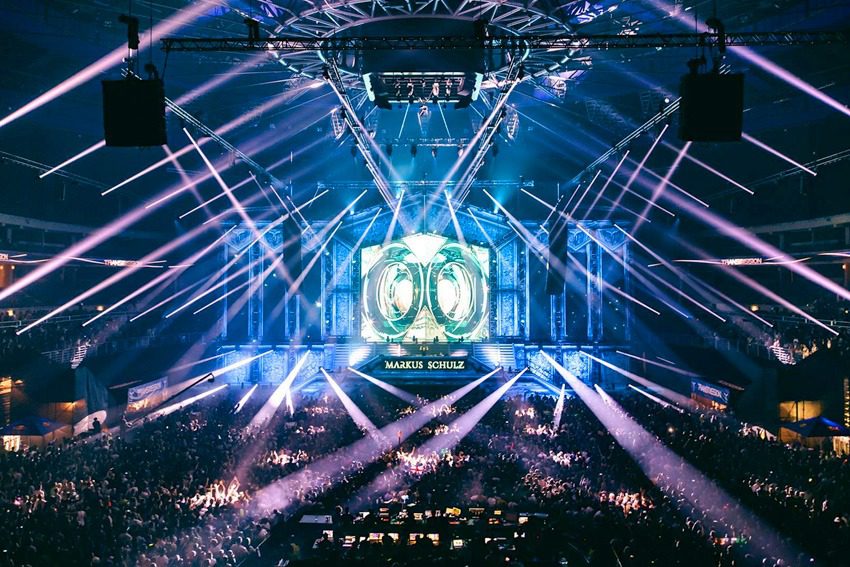 Australia may be equipping themselves with a new plan to recover the concert industry. According to a report made by Digital Music News, Live Performance Australia has an AUD $345 million plan that is expected to help get things back to normal.

Live Performance Australia is an organization that represents promoters, festival organizers, and other companies in the Australian entertainment industry. The proposal for the new rebuild plan is worth $241 million USD and will likely help the country immensely.

Live Performance Australia CEO Evelyn Richardson spoke about the new plan. “Unlike some parts of the economy, a gradual re-opening process is not commercially viable for most of our industry.” She continues, “We can’t re-open venues that only have dozens in the audience. That’s why we will need a sustained and strategic investment by the government to get our industry up and running again.”

According to many music industry professionals, they expect the industry to not return to normal until some time in 2021. Just recently, Australia came out of lockdown for the first time and is now easing its way back to what it once was. The music industry has lost about $340 million AUD due to many tour and event cancellations.