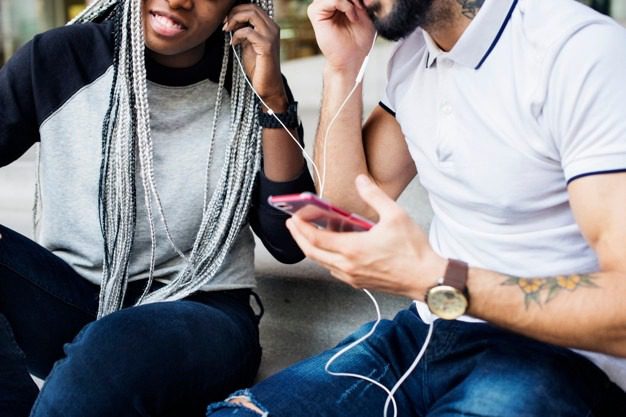 A recent study found that the top music tempo that people prefer to have sex to is 119 BPM. Plus, couples with similar music tastes get it on more often.

Music has a strong power connection with people. Some years ago research found playing loud music in the home will bring families together, put everyone in a happy mood, and even induce sexual tensions through couples. Now recent research, has found the best music tempo to have sex.

Researchers at Supplement Place analyzed 60,000 songs to find out the details behind the songs that are most popular to have sex to, ultimately discovering that 119 is the average BPM. As for the chosen songs, Lady Gaga’s ‘Bad Romance’ and ‘Just Dance’ are cited as songs that hit this sensual speed.

The same study says that, if we look at the top 20 sexy songs, the average BPM is slightly lower: 110. some songs around this tempo include Queen’s ‘Another One Bites The Dust’ and The Spice Girls’ ‘Wannabe’.

Best music tempo songs to have sex to

According to the study, the top song that people enjoy is The Weeknd’s ‘Earned It’, with the same artist’s ‘Often’ in second place. Jeremih’s ‘All The Time’ is at number three, with the remix of Ty Dolla $ign’s ‘Or Nah’ and Jeremih’s ‘rather on-the-nose Birthday’ Sex’completing the top 5.

The electronic music genre with the best tempo for sex is house music. Surely, fans of this genre use the style to get into a sensual and romantic moment. Music undoubtedly helps to reach that mood, but how? The answer comes from psychology experts that explain:

“Listening to music has the same reward pathways as food, drugs, and sexual pleasure. Music causes our brain to experience a stream of dopamine, the pleasure hormone”

Research also shows that the frequency of sex is influenced by similarity in music interest. Those with similar musical tastes have more sex compared to those with different ones. Those who listen to music together have sex twice as often than when they do not – or, at least, they can agree sooner on what to use for that moment.