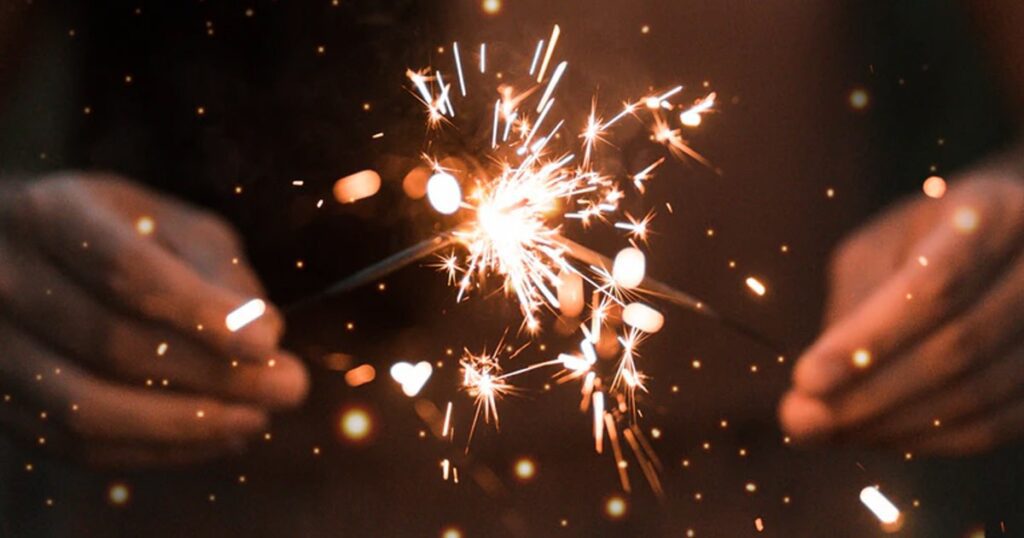 It's Independence Day and that means American flags, barbecues, fireworks, and people decked out in red, white, and blue everything. To add to all that patriotic spirit, we've compiled a playlist of all the songs that are fitting for what the Fourth of July is all about from the worlds of electro, house, dance pop, and more electronic sub-genres.

The holiday celebrates America's freedom from British rule back in 1776. Through a post break-up lens, Louis The Child's heart wrenching track "Free" shares the same concept of freedom. The two people in the song are free from a relationship that just didn't work out.

America is known as the "home of the brave" and what better way to embrace that notion than with Don Diablo's empowering track, "Brave." It's about overcoming your fears and being confident enough to face the world head on.

Since the birth of America, people have come from all over the world in the hopes of getting a piece of the "American Dream." The idea behind it is that through hard work, we can obtain whatever success we hope to achieve. Dirty South and Alesso's track "City of Dreams" brings to life that feeling of being able to do the impossible with its uplifting melodies and epic drops.

Although Sultan + Shepard's future house track "American Dream" isn't about that idea at all, it still asks us to open our eyes. And isn't that what dreamers do?

The number one activity that comes to mind for the Fourth of July is fireworks, and Dillon Francis has his own with his song "Bootleg Fireworks." The moombah track's trippy bass drops sort of mimic the massive bursts of those huge firework displays.

Whether you're setting off your own fireworks and firecrackers, lighting some sparklers or watching your neighbors' firework displays, we've also included some irresistibly mesmerizing tracks like Major Lazer's "Light It Up" to accompany your firework festivities.

Whether you're having a barbecue, going to the beach or chilling at home, Kygo's tropical track "Freedom" will put you right into the mood. With its mix of summer vibrations and a taste of freedom, it's the perfect addition to your Fourth of July celebrations.