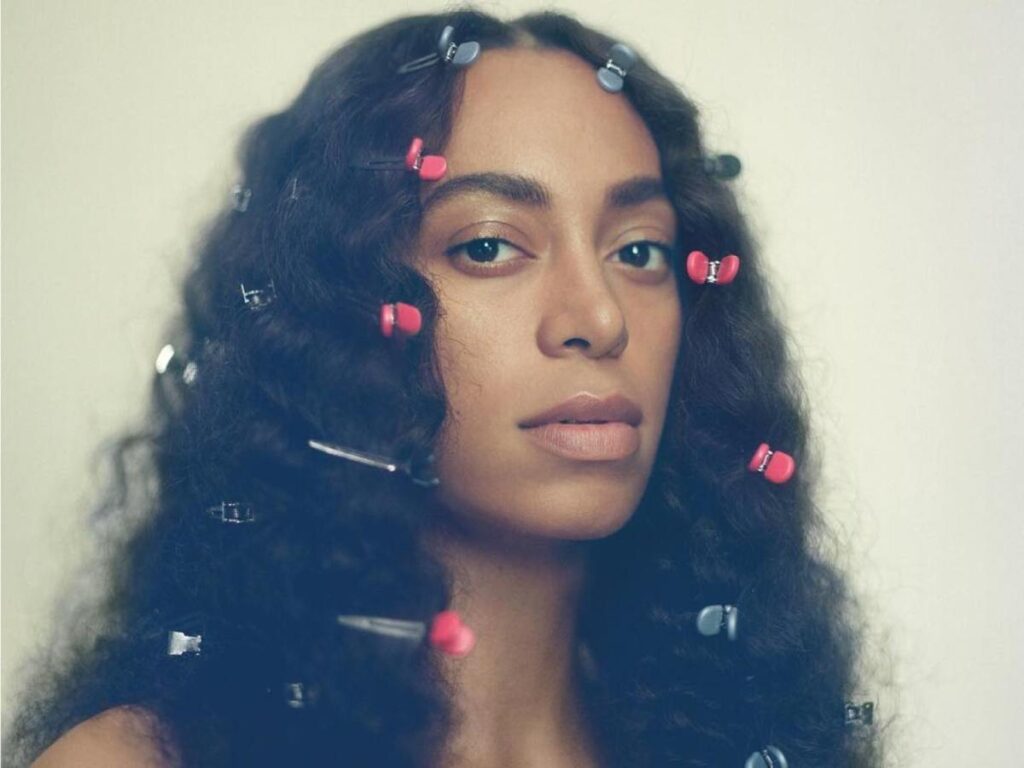 Solange is a national treasure. Her inimitable approach to R&B and soul has led her to become one of the most formidable artists in contemporary music, and her work has inspired an innumerable amount of electronic tracks that continue to shape the genre. Essentially, dance music wouldn't be quite what it is today without her influence.

To celebrate Solange's birthday today, we dug up five of the best electronic remixes of her tracks.

Cyril Hahn's intoxicating deep house rework of Solange's "Losing You" remains one of the most popular remixes in the renowned Swiss producer's catalog despite its release over 7 years ago.

Taking on Solange's Grammy Award-winning single "Cranes In the Sky" is a daunting task, unless you're Kaytranada, who is in a league of his own. The hip-hop and R&B producer virtuoso remixed the track to awe-inspiring effect back in October 2016, delivering a hypotonic ambient rework that has stood the test of time time as one of his most popular flips.

Solange linked up with electro-funk outfit Chromeo back in 2014 for "Lost On the Way Home," a breezy indie dance tune that represented one of her first forays into electronic music. The duo went on to tap Mat Zo for a frenetic yet soulful drum & bass remix in August 2014.

Groove Assassin took Solange's inspirational single "Borderline (An Ode to Self Care)," which appeared on her critically acclaimed A Seat at the Table LP, and flipped it into a groovy deep house bop.