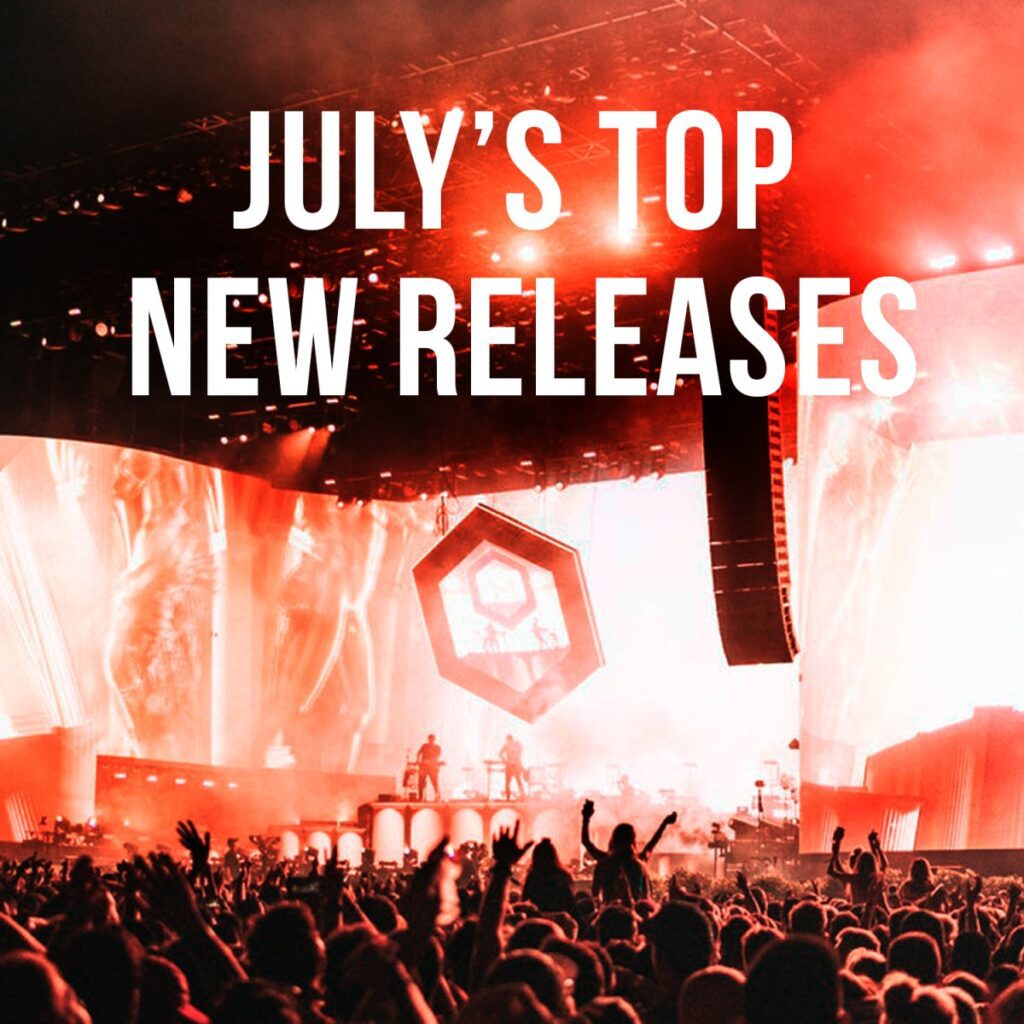 Even though summer's almost over, the party is only just beginning for DJs and producers. With virtual editions of some of the biggest festivals, such as Tomorrowland and Lollapalooza, fans have been able to dance the night away to festival anthems while DJs teased new tracks.

David Guetta and MORTEN finally released their "future rave" project, New Rave, which Guetta teased during his EDC Las Vegas Virtual Rave-A-Thon and his United At Home livestreams. Spanning four tracks in total, the EP showcases the growth of their patented "future rave" sound. In an interview with EDM.com, Guetta said, "You could play back-to-back the four records and completely kill, destroy the dance floor."

After a 9-month hiatus, Oliver Heldens dropped his powerful, bass-heavy single "Zeus" under his HI-LO alias. For the past few months Heldens had been teasing the highly anticipated track in his livestream sets for virtual festivals.

A lot of other highly anticipated songs were released in July too. During his "Park N' Rave" set in Arizona two months ago, Seven Lions teased his new collaboration with Last Heroes and HALIENE, "Don't Fall Down."

Going further back to 2019, Afrojack and SAYMYNAME's recent release, "Hot" was teased at Ultra Music Festival during the former's set. And going even further back in time, Marshmello teased his collaboration with Juice WRLD in 2018 prior to the hip-hop artist's tragic death. In the beginning of July, "Come & Go" was released a few days ahead of Juice WRLD's posthumous album, Legends Never Die.

After the resounding success of his rework of Whitney Houston's "Higher Love" in June, Kygo teased another surefire hit last month. Towards the middle of July he dropped an immaculate remake of Tina Turner's classic "What's Love Got to Do with It."

For more awesome house, future bass, trap, and electronic songs from July, be sure to check out the rest of our playlist below.