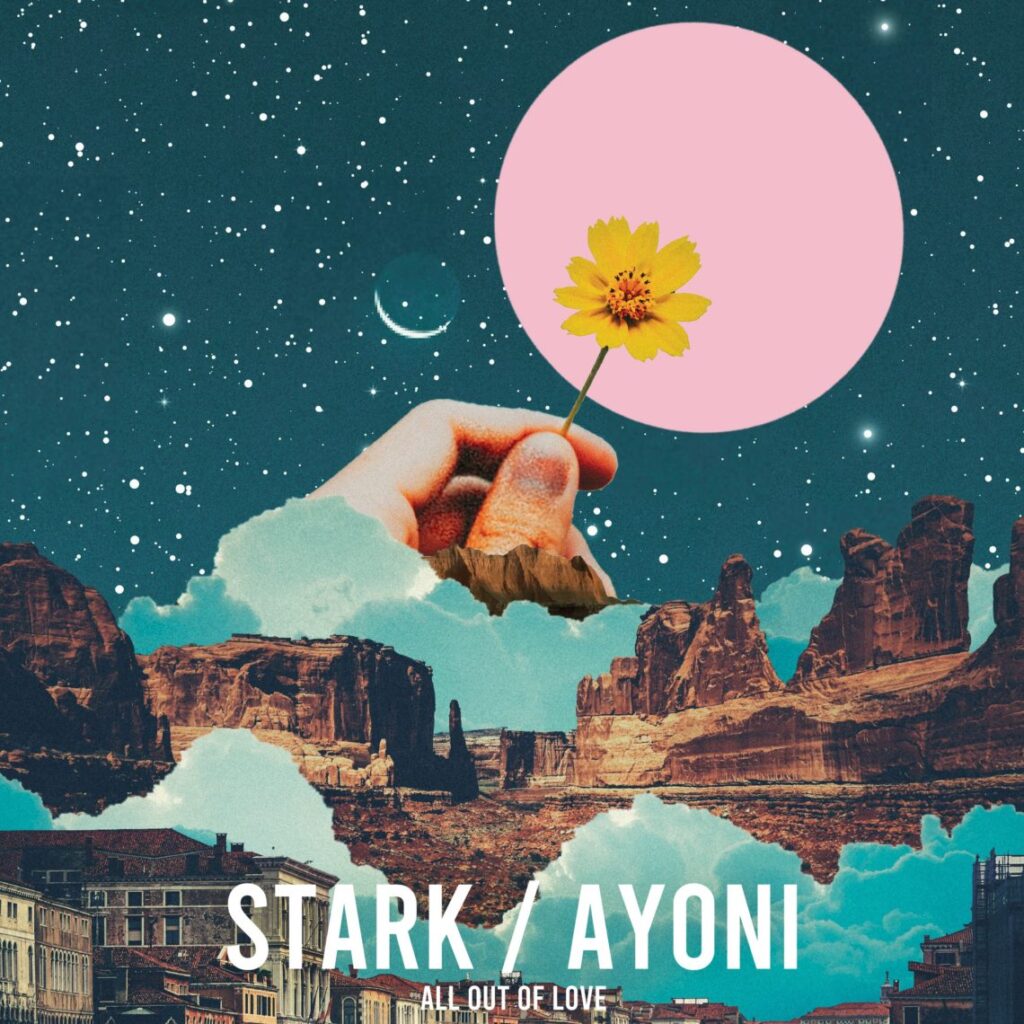 You will want to immediately add Stark and Ayoni’s song to your playlists because the beauty that awaits you will put a smile on your face. It sure has put a huge one on mine.

Ayoni, a Barbadian pop singer, has a voice that can draw you in the moment you press play. She sings so perfectly over the instrumentals influenced by disco, R&B and samba.

Get ready to be blown away.

Stark connected with Ayoni during lockdown after she appeared on his Spotify ‘Discover Weekly’ playlist, and he was blown away by her highly original sound. The pair then collaborated virtually to create this genre-bending track.

“Ayoni’s track Divine came on randomly in the background while I was doing something else.” says Stark.  “I wasn’t paying much attention. But about a minute and half in, my jaw just dropped. It was so fresh, so different. I knew instantly that this was a ground-breaking artist, that I had to get in touch and that we had to collaborate.”

Just as they were putting the finishing touches on the track, Ayoni suddenly blew up on streaming sites. Her raw, unplugged song ‘Unmoved (A Black Woman Truth)’ made 10+ Spotify editorial playlists including New Music Friday US, and the cover of Fresh Finds (just in the past week).  With this new collaboration, Ayoni demonstrates that she can turn her hand to slick disco-infused pop, without so much as breaking her stride.

“All Out of Love is a summery single I got to make this quarantine with the wonderful Stark” says Ayoni. “It’s a liberating pop song from the point of view of someone who realises they deserve more from a partner, and can start by modelling that love to themselves. It was really fun to make and I hope it’s a lovely soundtrack to everyone’s days.”