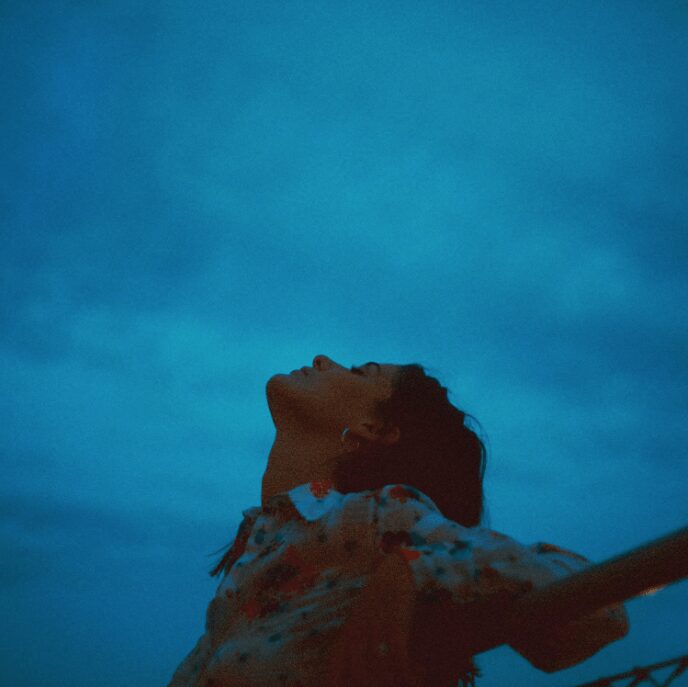 Building off the success of her self-titled debut album, Swedish act LÉON announces her sophomore album Apart, out everywhere October 30th via LÉON Recordings, her imprint partnership with BMG. With the announcement, the songstress releases her newest single “Chasing A Feeling,” out everywhere now.

Sometimes the saddest part of a relationship is when you know love is gone, but you’re in denial–or unwilling to let go of what you once had. LÉON perfectly captures that feeling of regret and reluctance to walk away in this emotional new track. The Swedish singer once again showcases her uncanny knack for creating lyrics that strike to the core: “Baby we’ve been chasing a feeling, maybe it can’t be like before…Is it my fault we’re changing? Maybe time just got us both,” she confesses. Her signature sultry vocals dominate the retro-pop track backed by subtle keyboards and expertly restrained accompaniment. “Chasing A Feeling” leaves you with a lingering question, thinking about what could have been– whether you walk away or choose to stay.

Sticking with the feeling of nostalgia, Apart features the soft, glowing pop track “And It Breaks My Heart,” as well as her earlier 2020 releases “Who You Lovin,” and “In A Stranger’s Arms,” as well as seven brand new tracks.
Pre-order/pre-save LÉON’s sophomore album ApartHERE.

The critically acclaimed Swedish artist, who released her debut self-titled album in 2019, has earned a cult-following since releasing her debut single in 2015. LÉON  has consistently delivered with every release, demonstrating her knack for crafting emotive, tender, and unforgettable pop songs. She has amassed over 440 million  total global streams and is a regular critic’s favorite in the press, racking up praise from the likes of  Vogue, Glamour, In-Style, The Fader,  and more. In addition to making her late-night television debut on  The Late Late Show with James Corden , she has  sold out many headline shows worldwide and performed at U.S. festival staples including Coachella, Bonnaroo, and Lollapalooza.